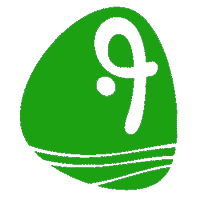 Diving is the sport of jumping or falling into water from a platform or springboard, usually while performing acrobatics.

Diving is an internationally recognized sport that is part of the Olympic Games from the beginning and now in Rio Olympics too.

136 athletes will represent 29 nations in Diving at the Rio 2016 summer Olympics and China is the nation with biggest hope.

China had won 6 gold medals, three silvers and one bronze in last Olympics, which was in 2012 in London.

In 2012 London Olympics, Chinese women won all their our events, both single and synchronized events.