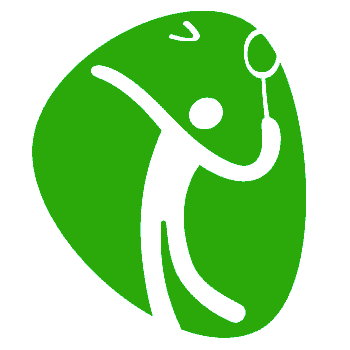 Due to match fixing scandal from the previous Olympics, BWF made several changes in competition rules. Around 8400 shuttlecocks where stocked at Rio 2016 Warehouse for the Badminton matches.

There are Five events under Rio 2016 Badminton as usual. Men Single, Men Double, Women Single, Women Double and Mixed Doubles are events coming under Badminton sports. All the preliminaries round will starts on 11th August 2016.

In last Olympics, London 2012, China scored all the five events with Gold medal and two of them with silver and one with Bronze also.