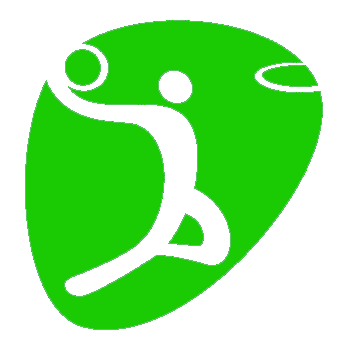 Rio Summer Olympics 2016 Basketball Results and Complete Match Schedule are here. Results will be published on the match days, which is held between 6th and 21st August 2016. 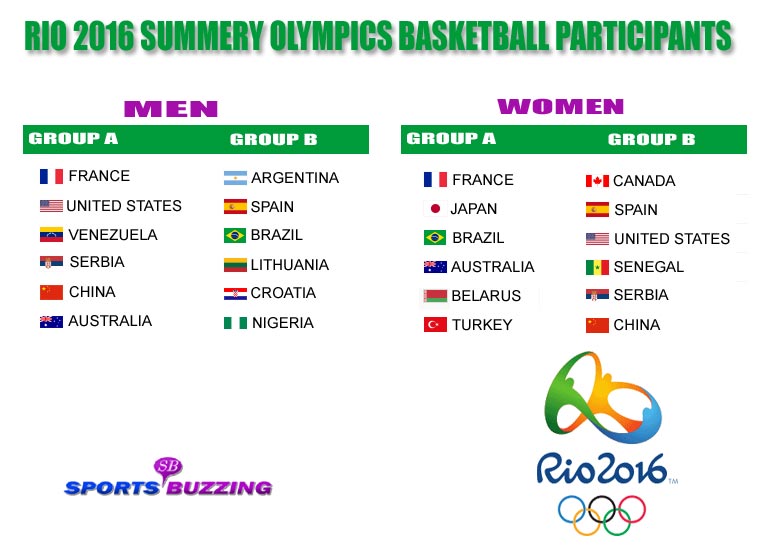 Twelve nations are participating for each tournament (Men and Women). They are classified in to two groups as Group A and Group B for the preliminary rounds. Then Quarter final will play with four teams who score more points from each group.

France, United States, Venezuela, Serbia, China and Australia are in Men Group A. Whereas in Group B, Argentina, Spain, Brazil, Lithuania, Croatia and Nigeria are participating.

France, Japan, Brazil, Australia, Belarus and turkey are in Women Group A, whereas Canada, Spain, US, Senegal, Serbia and China are in Group B.