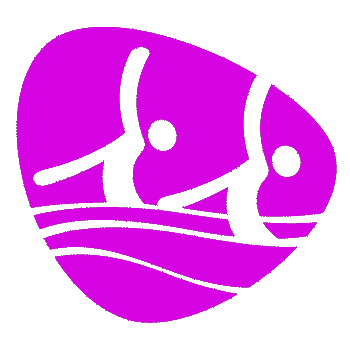 There are two medal events coming under Synchronized Swimming, Duet and Team. All these events are only for women so there is no men participation under this aquatic game. Around 23 nations are participating at Synchronized swimming.

In last Olympics, in 2012 London Olympics, Synchronized Swimming under Aquatics were won by Russia in both events. Natalia Ishchenko and Svetlana Romashina of Russia were the gold medal winner in Women Duet. In women team event, Nine athletes team of Russia won the Gold medal. China had won Silver in team and Bronze in Duet whereas Spain had won Silver in Duet and Bronze in Team.