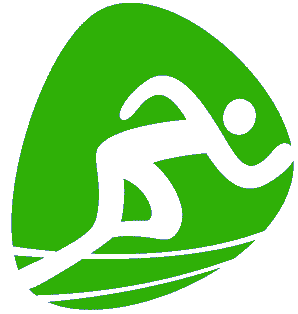 Athletics is the one of the core sports at Rio 2016 Summer Olympics. Because Athletics has maximum number of medal events and more fascinating events. And also it was the part of Olympics at the very beginning of Olympic history.

Here is the Live 2016 Summer Olympics Athletics Results, Complete Schedule and Stats. First of all, sportsbuzzing.com is not an official portal of Rio 2016. Therefore you can visit official portal if you wish to see. However we recommended you to stay tuned with sportsbuzzing.com for the live action of 2016 Summer Olympics Athletics Results with fast loading and easy navigation.

Last Olympics was in 2012 hosted in London. Majority of Athletics at 2012 London Olympics was won by United States with 9 Gold medal and 12 silvers. Both men and women 100m was won by Jamaica. Men 100m and 200m was won by Fascinating athlete of Jamaica, Usain Bolt, and also he had won one gold in 4X100 m Relay. An Olympic record was achieved by Usain Bolt in 100m. Only 9.63 seconds was taken to complete 100m final at 2012 London Olympics.