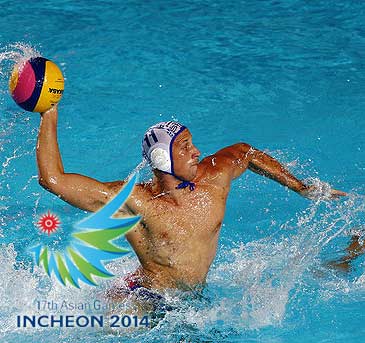 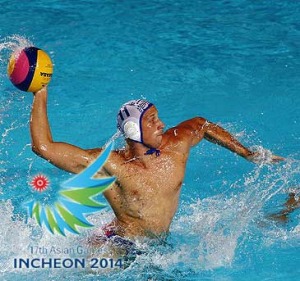 At Asian Games 2014, There two team events in Water Polo, Men team and Women team compositions. All the matches will be held in Dream Park Aquatics Center, Incheon, South Korea between 20th September and 1st October 2014.

All the match timing scheduled here is in Incheon Local Time. Asian Games 2014 Water Polo Complete Match Schedule were referenced from the official Inchoen Games portal www.incheon2014ag.org. Match schedule were subject to Change according to the authority and Sportsbuzzing.com has no responsibility in changes made after this posting. Last updated on 23 September 2014 19:25:00.