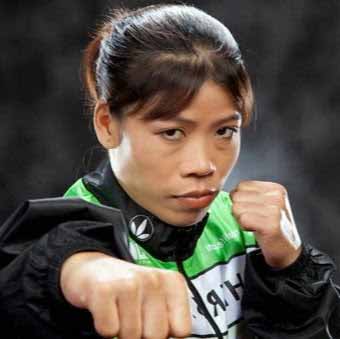 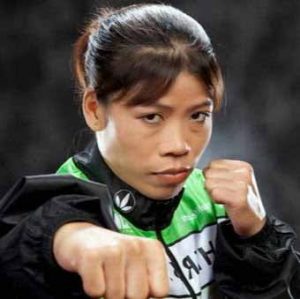 Kishen Narsi, the chairman of AIBA confirmed that Indian women boxer has been denied the wild card entry in to the 2016 Rio Olympics.  After loosing the second round of the World Championships, she could not book an Olympic ticket to Rio.
Mary Kom, “Magnificent Mary”,  had won World Amateur Boxing Championship for five-times. She was qualified for last Olympics (2012) and won Bronze medal in 51Kg flyweight competition.  Mary Kom had won the Gold medal for four-times in Asian women’s Boxing Championship.

“I am aware that retirement is something that would be talked about a lot but for the time being I have dropped the idea. Of course I would be spending more time at my academy training young kids but I will continue to devote as much time to my training as well,” Mary Kom said.