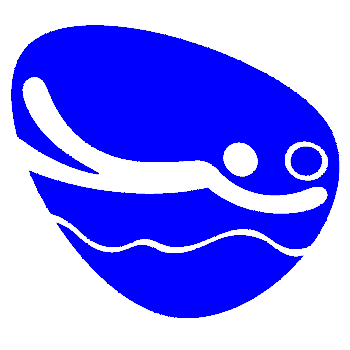 2016 Rio Olympics Beach Volleyball Results and Medal Winners list are here in live action. For both men and women, Beach Volleyball is playing with 24 teams and 48 athletes. All the matches will be held at Copacabana Beach, Brazil.

Beach Volleyball matches are starting on 6th August 2016. On this day Men preliminarily rounds of Italy vs Australia, Brazil vs Canada, US vs Qatar, Netherlands vs Venezuela, Poland vs Germany and Spin vs Austria will be played.