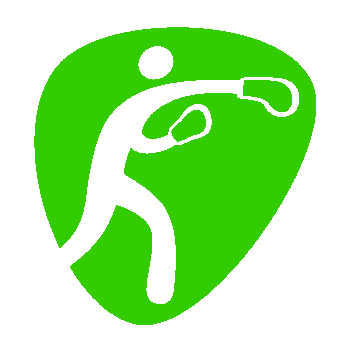 2016 Summer Olympics Boxing Results and Medal Winners List are here in live action. Around 286 Boxers from 74 countries are participating at 2016 Summer Olympics. All the events are scheduled between 6th and 21st August 2016 at Pavilion 6 of Riocentro.

Great Britain and Kazakhstan are sending 12 boxers, which is the most number of Boxers by a nation. There are 10 events for Men and 3 events for Women at 2016 Summer Olympics.

Boxing is a martial art and combat sports. Boxing was included the part of Olympics in 1904. And it is the one of the fascinating sports event at 2016 Rio Olympics.